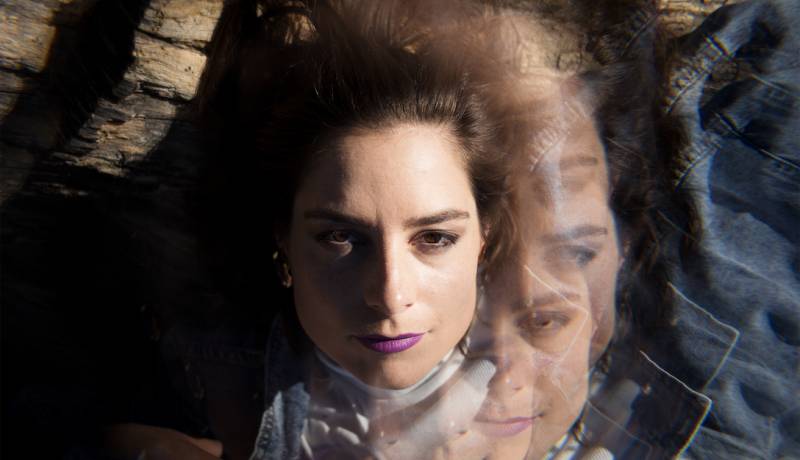 California native LOUIZA is one of indie music’s best rising pop singer-songwriters. Acclaimed by top music tastemakers like Billboard, The Line of Best Fit, and The Deli SF, she’s at the forefront of music innovation and discovery. Her sound is best described as a charismatic blend of jazz and electro-pop with an underlining hint of alternative rock. Vocally, she’s inspired by legends like Joni Mitchell and Kurt Cobain, who she’s been highly compared to by fans and media. While she maintains a distinctly pop backbone, LOUIZA plays around with fresh concepts for each new project. Fans should check out her latest releases including her single “Anomie,” released on June 4th and her On, Off EP, out on all major streaming platforms as of June 26th 2021. 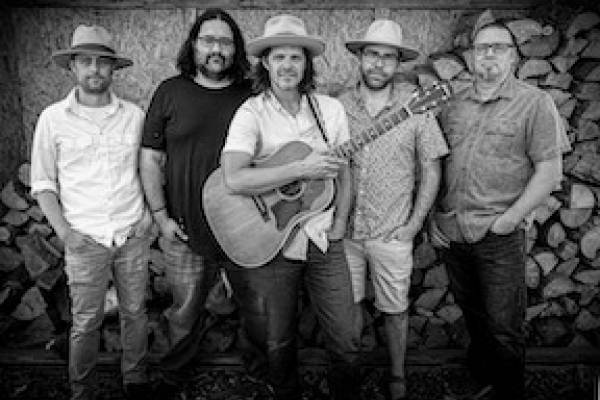 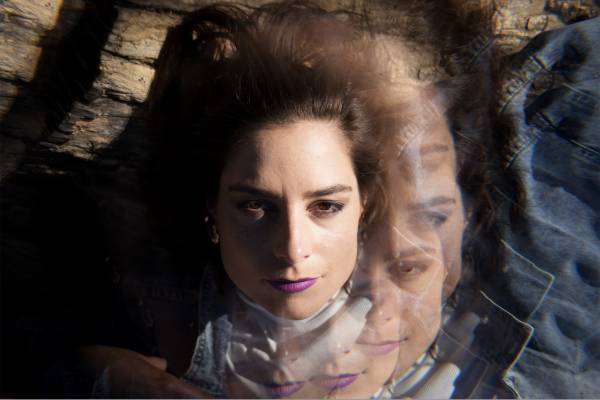 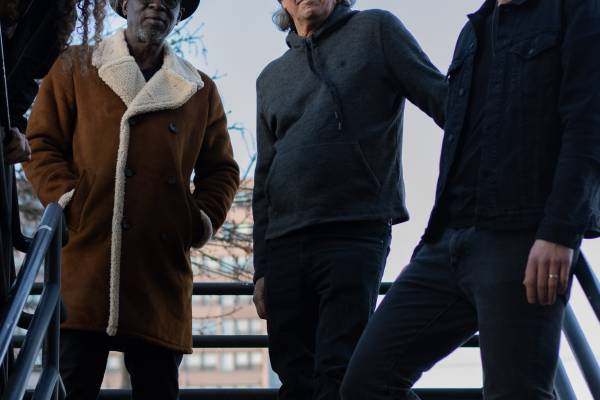