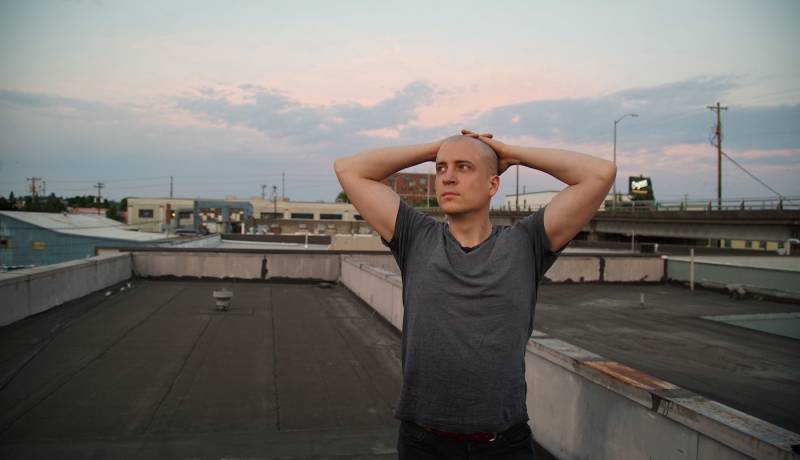 he son of an acting coach and a therapist, Kite seems to have it in his DNA to blend the dramatic and analytic. Each musical wave crest and fall mirrors a turn in the story. Instruments rest for minutes before suddenly emerging. Emotions and motifs sustain and then drop into oblivion. The tone switches suddenly from accusation to epiphany. It is the sound of someone going through it. Alongside the the musical tumult, the steady voice of Kite never loses his cool despite the searing intimacy of the song's content. He thoughtfully guides us through the story of his relationship, in as well as struggles with friends, substances, sex and codependency. He has been clearly affected by the proceedings, but is determined to stare into them without blinking. 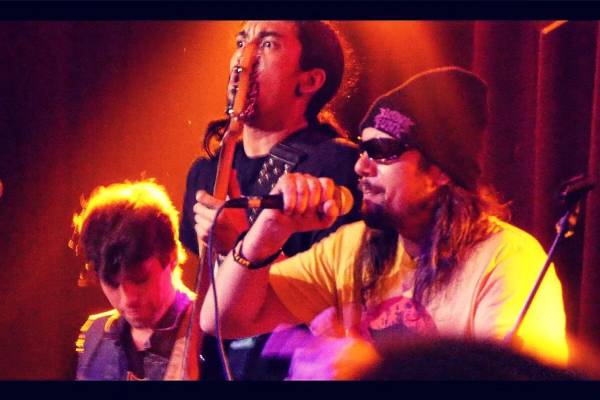 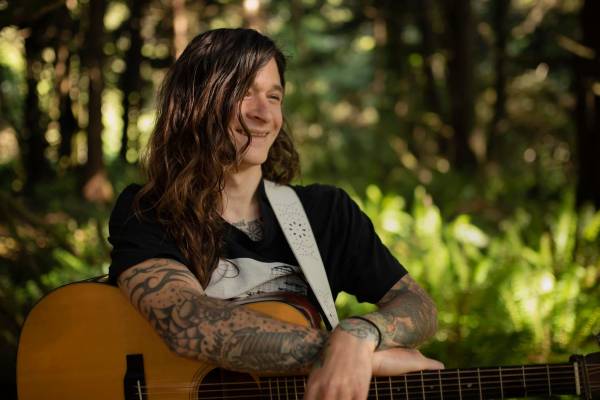 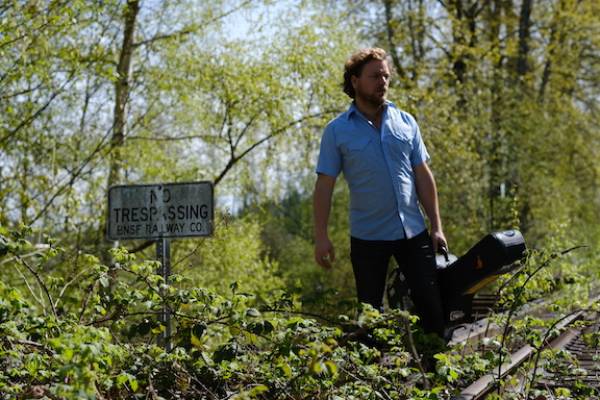