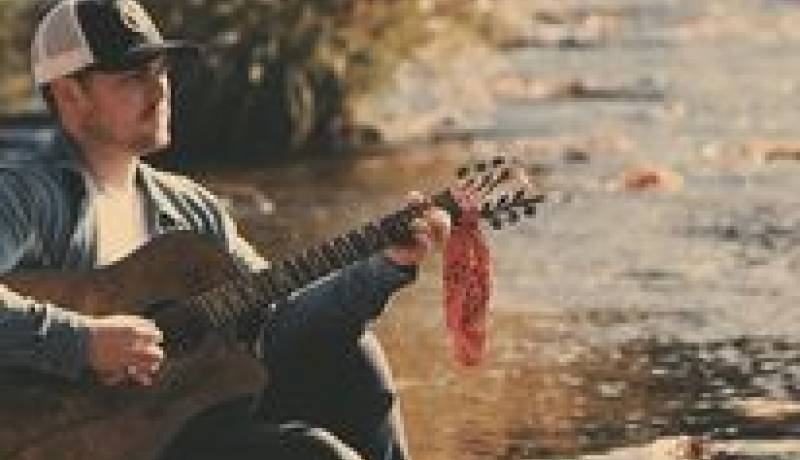 Short Bio: Braeden Counts is a singer/songwriter from southern Oregon. Starting out in 2014, Braeden has earned himself a reputation for being able to reel you in with his songwriting abilities. He’s landed multiple spots on his local radio station Best Country 103 and played some very unique venues including The Half Shell in Roseburg, OR and the Tin Roof in San Diego. Something he prides himself on is being able to connect with an audience as he tells stories about his life through song. In 2020 he earned his first cut as a songwriter. Houston Bernard released a single, American Dream, that Braeden penned with longtime songwriter friend Jason Hamor. It was released in May of 2020 and has since been released to radio. The music video was debuted by Country Rebel and CMT in August of 2020 and has earned some high praises. Since he started, Braeden has penned a catalog of roughly 100+ songs and has plans of moving to Nashville in the future. 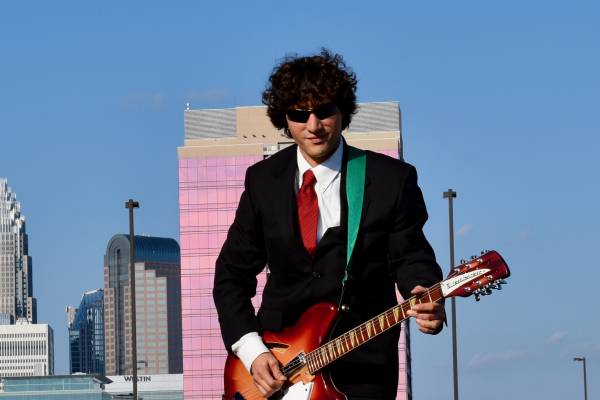 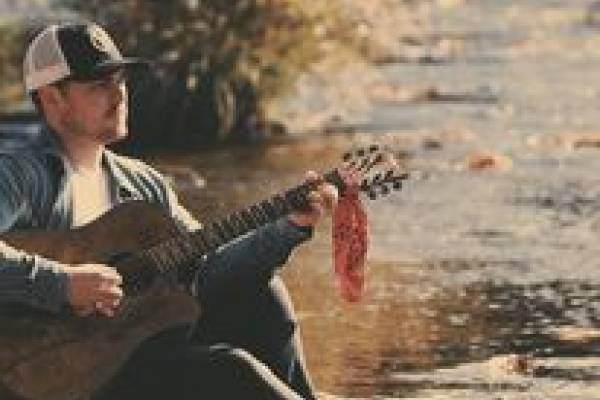 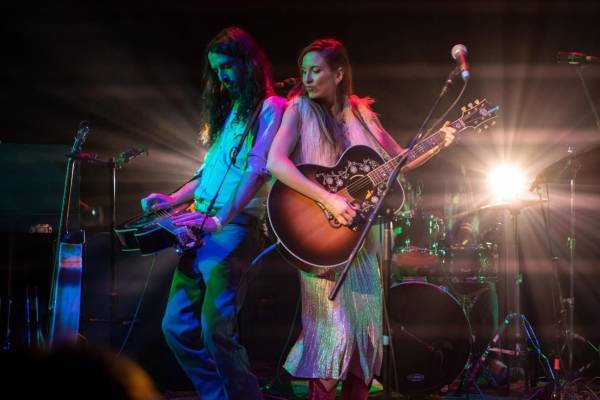 Awesome taco specials and deals that change every week.